App downloads were anything but normal in 2020. Of course, not much was. So, it seems fitting that how users searched on the App Store would evolve, too. App downloads from search have been the largest source since 2018; however, that number dipped in 2019 and rebounded last year.

In this post, we’ll break down the data and provide you with some takeaways for user acquisition (UA) and app store optimization (ASO).

According to Sensor Data’s The App Store Download Sources Report, 59% of downloads resulted from search. This is the largest piece that search has ever had. The year prior, the number was 56%, which was less than 2018. The probable reason for this decline was an increase in app referrals (when users tap to download an app from within another app). The other sources were app referrals, browsing, and web referrals.

However, once COVID became a reality and staying at home was mandatory, user behavior shifted in several ways, including what they were searching for and that more people were searching in general.

The Sensor Data report also provided further context on app downloads via search by category. App referral was the largest source of downloads for Games at 38%. Search was a close second at 35%. The segment of gaming where search was the most important were Sports & Racing and Casino.

For Non-Games, search dominated at 70%. COVID likely buoyed Non-Game search trends with users relying on apps to work, learn, and stay active. The Non-Game categories where search was the biggest referrer were Utilities, Business, and Productivity.

We already know that the pandemic impacted app activity. Users spent more time and money on apps. That was by necessity, such as working from home, wherein users needed productivity apps. Also, apps became popular for activities generally done outside the home, like working out. Fitness and health apps saw in-app purchases (IAPs) increase.

In the game category, these apps acquired new users and got them to spend, possibly because people had lots of extra time. Gaming also took on a social aspect, which was something users craved during the pandemic. As a result, gaming apps hit an all-time revenue high of $100 billion last year.

What Can You Do with These Findings?

Search as the Source of Downloads Spikes After Six Months

In the first six months of an app’s launch, app referral tops search as the leading source. However, at seven months, search takes over and continues to rise. Web referrals also trend up after six months, and referrals keep dwindling.

What Does That Mean for UA Campaigns?

Are You Optimizing Search for Downloads?

App downloads are the critical first step to engaging a user. Getting found via search requires a multi-layered approach, focusing on UA and ASO. Search is also likely to continue to grow as the primary source for downloads, even post-pandemic. If you aren’t optimizing for search, you could be missing opportunities. 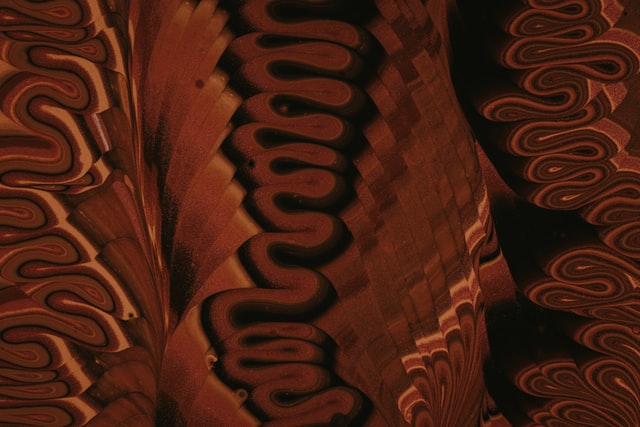