If you have been looking for a video screen recorder for Android, you have come to the right place. In this post, we will examine the best options to create a video recording of your screen, without rooting your device.

HOW YOU CAN USE THE FOOTAGE OF YOUR APP

The main reason for you to record the screen of your app or record gameplay is so that you can use the footage when creating a video. It can be a Google Play Store promo video or a mobile video ad for your Android app.

Why would you want an app trailer for the Google Play Store or the Amazon Appstore? It is part of your App Store Optimization strategy and your efforts to increase your app’s conversion rate. And you can then measure the impact of your video (or any other change on the Play Store) by using Google Play Store listing experiments.

A user acquisition video can be used as a social media ad for Facebook or Instagram, as a rewarded video ad or for Universal App Campaigns.

A LITTLE BACKGROUND ON VIDEO RECORDING AN ANDROID SCREEN

There are a lot of different video recording solutions out there for Android. But before we get into that, the solution you use is going to depend on the version of Android your device has.

So let’s take a moment to look at some of the milestone Android releases that you need to know about, when it comes to screen video capture capabilities.

Before KitKat 4.4, there was no official built-in function to record your Android device. So people usually resorted to putting a camera in front of their phone.

Not the greatest solution, but it got the job done.

There are now apps out there that can record from Android versions as low as Froyo (2.2.3), but results will vary greatly by device manufacturer and app. We hope that you aren’t still using a device that old, much less recording any evidence that you are.

But if you do need to record the screen of a device that is maxed out at Froyo, for an ancient history project or something, we have provided a suggestion in the section on recording apps, below.

In the 4.4 release of Android KitKat, Google added a screen recording utility that allows developers to record a device that is connected to their computer, via the Android Developer SDK, using the Android Debug Bridge (ADB). But the recording solution is notoriously hard to use and is primarily meant for developers.

There is no shortage of screen recording apps for Android, that’s for sure. So we went through all of the options and here are the top two solutions that we found.

The good part about these apps is that they are usually very affordable. The downside is that there may be some limitations to your recording capabilities, since recording happens on the device.

As far as we can tell, there is only one downside to this app, it only works with devices that have Android 5.0 or newer.

The best part about this app is that it is free. Of course, if you want access to some of the more advanced features, you will have to pay a few bucks for in-app products, but it is probably worth it.

Here is a current snapshot of the reviews…

MobizenAnother app that has a ton of reviews is the Mobizen app.

It has more reviews than the AZ Screen Recorder app, but its average rating is lower. In spite of that, it also looks like a solid app and it is totally free.

This app requires Android 4.2, so it might be a good option if you can’t use AZ. Based on their website, it looks like it is easy to use and has some other great features that you might find useful.

NO-ROOT Record Screen to VideoYes, we did say top two solutions, but this app is worth telling you about because like we mentioned in the beginning, recording the screen of a device that is running an older version of Android can be tough.

This app says that it can be used with Android version 2.3.3 and up, so it is certainly worth a shot if you need to record older devices.

You can download this app from Google Play here.

Next, let’s take a look at some of the external recording solutions out there. These are basically external video adapters that you use to bridge your Android device and your laptop/desktop.

The downside is that they can be expensive, in many cases, costing over $100. So it just depends on how much recording you will be doing.

Elgato is probably the best external app video recording solution out there. We also featured it in our how to record an iOS device post.

This video will show you how to set it up. Skip to 3:49 to get the Android-specific tutorial.

Another alterative that you might want to check out is Hauppauge. Their devices aren’t quite as popular as those from Elgato, but they do have very good ratings on Amazon.

As we mentioned before, Android 4.4 marked the addition of video recording capabilities in Android. What was supposed to be an “easy” solution was not simple at all.

If you really want to get into it, then watch this video to see how it is done. If you need more detailed instructions, you can read this post.

Finally, there is one more question that we have to answer. Many tools work great on a Windows PC, but what about if you want to record your Android screen on a Mac?

Luckily, there is a great solution for that. This video will show you how to use AndroidTool to record your Android screen. You can download it for free from here.

So those are the different ways that you can capture a video recording of your Android device. They all have their pros and cons, so give a few of them a try and see what works best for you. 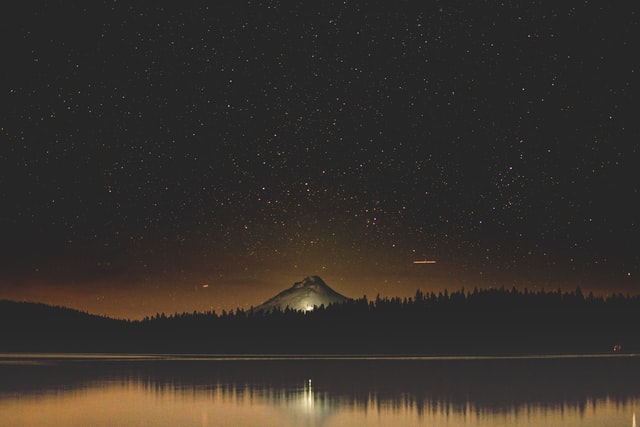 How to Deal With the Incredible Conversion Rates with Commerce

App Marketing Quarterly: How to Drive apps by Speed and Simplicity