In the past ten years, the global PCB has continued to move to Asia, especially mainland China, and this area has rapidly developed into a major producer of electronic products and PCBs. Due to the market potential of domestic demand and the advantages of manufacturing, the PCB industry in mainland China has grown several times in just a few years, attracting the influx of foreign capital.

At present, in addition to the world’s leading position in output value and sales of my country’s PCB industry, the industrial development also has the following four simple characteristics:

Product application and market expansion. PCB is an important interconnection of electronic equipment, and any electronic equipment needs to be configured. Especially the data processing and communication equipment in the current electronic information technology, the requirements for PCB are getting higher and higher.

The scope of the industry is expanded. The printed circuit industry has shifted from simply processing a piece of circuit board to electronic circuit components, including electronic circuit parts assembly and electronic manufacturing services (EMS). Production companies in the printing industry can provide electronic assembly services according to customer requirements.

Continuously improve product grades. At present, ordinary PCBs are still suitable for general electronic equipment, and the new generation of electronic equipment requires higher density circuit boards, which are suitable for the requirements of multi-function, miniaturization and light weight of the whole machine. The main purpose of this research is to develop multi-layer boards, flexible boards and high-density interconnects for flexible board (HDI/BUM) substrates and IC packaging (BGA, CSP).

The product process is further improved. For the processing of high-density circuit boards, new technology needs to be adopted in drawing, hole processing, coating, and testing. Blind/buried vias, and build-up methods will generally be used. Develop new materials suitable for HDI/BUM boards and IC packaging substrates, which have good performance in electrical and mechanical aspects, and will introduce a large number of laser and photoelectric automation equipment. 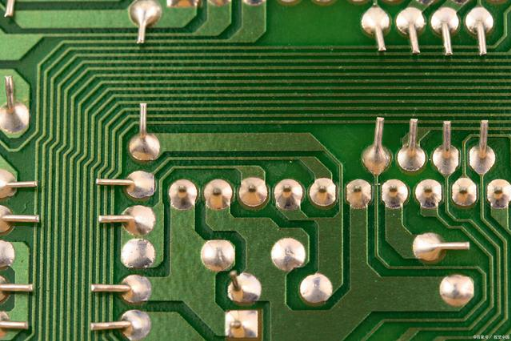 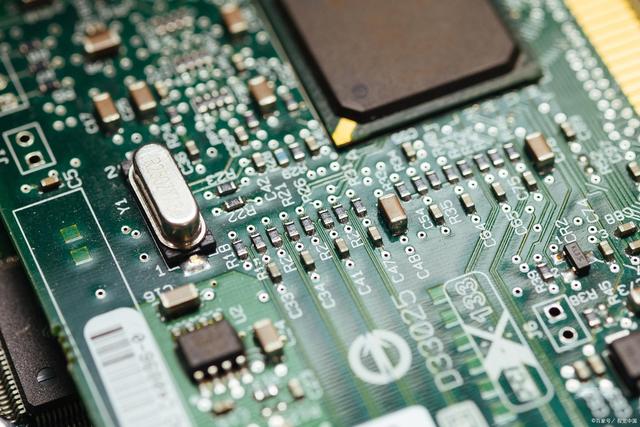 The domestic printed circuit board industry also presents a fragmented competition pattern. Companies are generally miniaturized, and there are relatively few large PCB companies. According to CPCA data, there were about 1,500 PCB companies in China in 2013, mainly in the Pearl River Delta, the Yangtze River Delta and the Bohai Rim. In 2013, there were a total of 50 major companies and super large companies, accounting for about 3.3% of the total number of PCB companies in mainland China.

Based on the statistics and measurement of CPCA, the total sales revenue of my country’s PCB is as follows: The comprehensive sales of China’s top 100 PCB companies in 2012 accounted for 57% of the total PCB sales of the country; the total sales revenue of the top 10 PCBs accounted for 36.17% of the total PCB sales in China ; The top 10 PCB sales accounted for 23.94% in total, and the company had the highest market share, accounting for 3.86%. Similar to the development pattern of the world’s PCB industry, China’s PCB industry is relatively competitive, and there is no oligopoly, and this trend will continue for a long time in the future.

Affected by the interruption of Huawei’s supply, the global memory price plummeted by 9%
2022-07-18 mfg