Do you want to watch cute puppies? Hilarious pranks? Make-up tutorials? Live gaming? You can find it all on YouTube. Ever since it launched in 2005, YouTube has always been the reference in online video.

Alas, 2020 was the year of TikTok, not YouTube, and 2021 is heading the same way. The huge success of the short video platform pushed both Instagram and YouTube to get into the vertical video momentum in the hopes of unseating the current king.

In September 2020, Google launched a beta of  Shorts in India where the Chinese short-video app was banned a couple of months earlier. Shorts is a TikTok alternative directly available inside the YouTube app. In the Spring of 2021, it was made available to 26 additional countries before its global launch on July 14th.

As can be seen from the image above, Shorts, TikTok, and Reels (Instagram) look very similar. While TikTok is a platform dedicated to posting short vertical videos (although you can also do live videos), Reels is just a feature of Instagram (with other tools like Stories or posting photos in-feed). YouTube is a household name when it comes to landscape video, with 2,3 billion users, and now it’s coming for TikTok, the strongest player in the vertical video arena.

According to Google, Shorts has generated 6.5 billion daily views since March 2021. They also announced the YouTube Shorts Fund, through which they will distribute $100 million to creators.

Just like TikTok, YouTube Shorts allows you to create short videos (hence the name) directly on your phone. They generally last under 15 seconds but can go up to 60 seconds, and they need to be shot in vertical format. So far, the Shorts tab is only available on the YouTube mobile app, but you can still watch its content on desktop if you search #shorts in the search bar.

This feature was thought for mobile users, who make up for 70% of YouTube’s whole user base, with the YouTube app making space for the feature:

Although there was no official announcement from Google to showcase the different types of ads that would be available on Shorts, video ads are already running in-feed on the feature.

HOW TO CREATE THE PERFECT SHORT ?

To help you in this endeavor, you have access to YouTube’s large sound library. You can even extract sound directly from YouTube videos (as long as the owner agreed to it when posting the video). However, if someone deletes the video whose sound you used, your short will be muted and then deleted 30 days later (YouTube will warn you before that happens).

If you don’t want to use YouTube’s creation tool dedicated to Shorts, or if you’re only using the desktop version you can still upload your own Shorts on the platform. Just make sure your video is vertical and under 60 seconds, then tag it #shorts.

WHY GOOGLE IS THE BEST PLACED TO TACKLE ON TIKTOK

Video is the core product of YouTube, Google has the audience and the tools to make Shorts an effective feature. This is right in their area of expertise and with YouTube’s ties to the music industry and Google’s Ad machine, they have everything they need to go toe to toe with TikTok.

They own an extensive video library which can be sampled into shorts to drive more viewers to YouTube channels. They drive a large number of users every day with one billion hours watched daily on the video platform.

YouTube is the second most used social platform, right behind Facebook. Because of their existing user base, it was an easy feat to launch Shorts in India, a large market seeking an alternative to TikTok which had just been banned.

They are pushing for more monetization tools to motivate their users to create more short videos for the feature. Creating videos is the core of YouTube, all its creators are videomakers. They know how to edit and how to follow video trends, where Instagram users (mostly used for photo sharing) had to learn how to make videos when they introduced Reels.

With marketers now getting interested in TikTok and the large reach it provides, can Shorts secure the top video ad platform spot for YouTube?

A NEW EL DORADO FOR MARKETERS?

Most of these ads can’t be adapted to the Shorts format, even overlay ads could be tricky to pull off because of all the functionalities (comments, sharing, parameters, likes and dislikes, sound) already taking up so much space in the feature.

However, if you start scrolling down in the Shorts tab, you’ll find out that there are short video ads directly integrated into your feed just like TikTok’s native video ads. While nothing official concerning advertising in Shorts has been announced, it has already started.

Alphabet’s report tells us that there was a 49% jump in ad revenue on YouTube in the first quarter of 2021. Google’s video ad engine has always been efficient, and Shorts is opening the door to TikTok’s core audience.

Moreover, between ATT prompts on iOS and the removal of third-party cookies in Google in 2022, now more than ever is the time to invest in first-party data to ensure a personalized ad experience. Google, and with it YouTube, is easily one of the biggest sources of first-party user data. Because of the range they cover with their product and the data coming with decades of YouTube’s digital presence, Shorts advertising is sure to hit the mark targeting your audience. 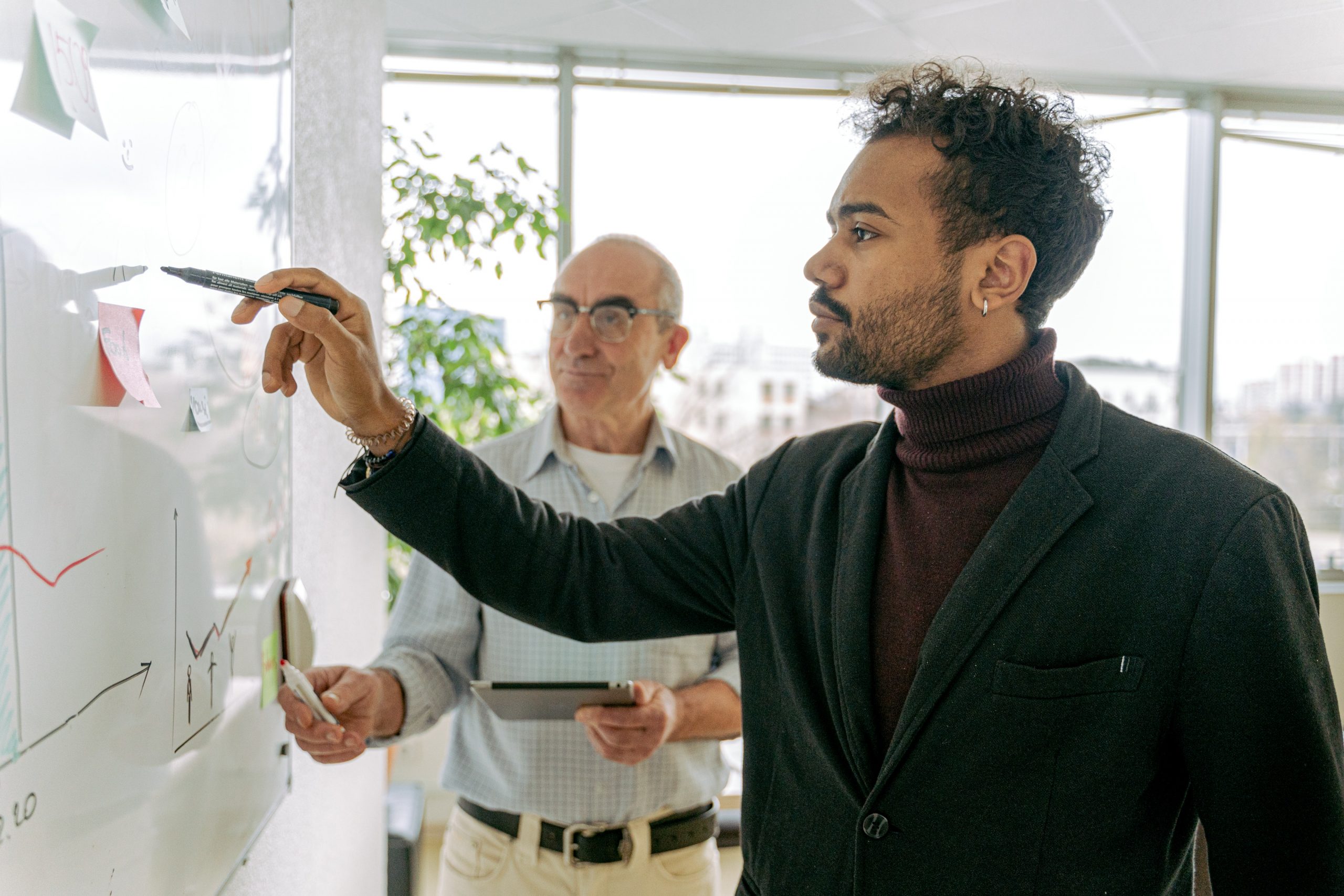